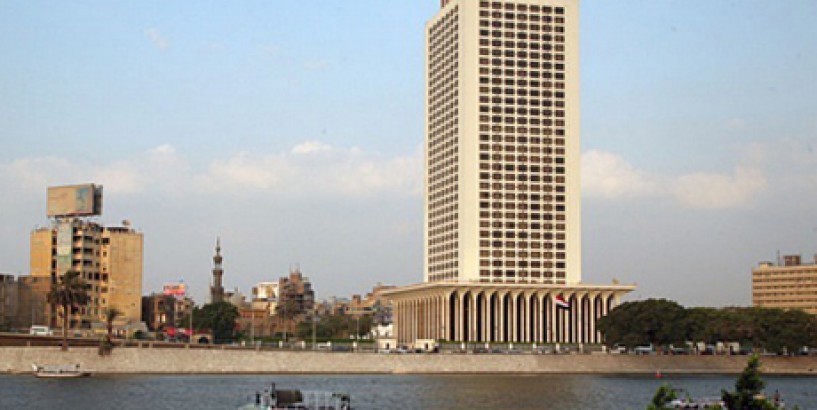 Related Egypt, Ethiopia and Sudan to resume technical talks on GERD Egypt-Ethiopia Nile water dispute: A timeline Egypt said on Thursday it is always ready for talks with Sudan and Ethiopia over the Grand Ethiopian Renaissance Dam (GERD) after the announcement by Khartoum and Addis Ababa that they are willing to resume technical discussions, the Egyptian foreign ministry said in a short statement.

The Egyptian foreign ministry stressed on the importance that the upcoming meeting between the ministers of irrigations should be "serious and constructive" to contribute to a fair, balanced and comprehensive agreement that would preserve Egypt’s water rights and the interests of both Sudan and Ethiopia.

Earlier Thursday, Prime minister of Sudan Abdalla Hamdok and Prime Minister of Ethiopia Abiy Ahmed held an online meeting and agreed to resume the talks between the ministers of irrigation in the three countries in order to reach for a final agreement on the filing and operation policies of the GERD.

During the online session, Sudanese and Ethiopian officials agreed on the importance of resuming the talks to complete "the easy part left of the negotiations on the filing and operations of the Grand Ethiopian Renaissance Dam according to what was agreed in Washington."

The negotiations between the three countries reached a deadlock last February after Ethiopia skipped the final round of talks in Washington leading to a diplomatic war of words between Cairo and Addis Ababa that reached the UN Security Council.