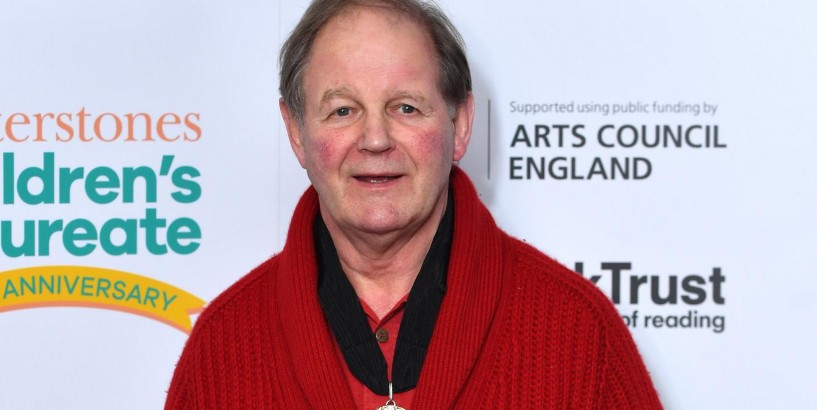 Michael Morpurgo has revealed he was “spat at” by a Brexit supporter for wearing a pro-EU badge at Sidmouth folk festival last month.The children’s author was wearing a blue badge with a ring of stars and the words “Bollocks to Brexit” on it at the time of the attack in Devon in August.“I’ve been spat at,” Morpurgo told The Guardian . “I went to Sidmouth folk festival – quite a peaceable part of the world, you would have thought… From extras.“It was horrible. I was very upset. [The man] looked at me with an unbelievable dislike. I can’t think of a time in my life when that would have happened.”He added: “We’re almost coming to a civil war situation where there’s so much hate.”Morpurgo, who is best known for writing War Horse , takes on the refugee crisis in his latest book, Boy Giant , an update of Jonathan Swift’s Gulliver’s Travels. Boy Giant: Son of Gulliver is published by HarperCollins on 19 September.