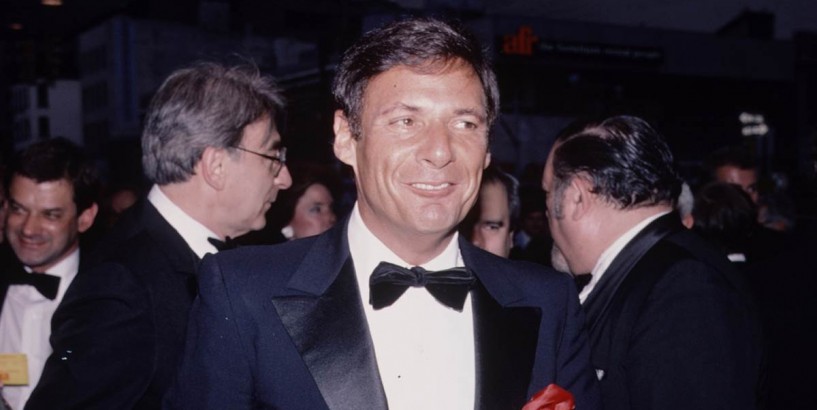 'Angels in America' and 'Friends' actor Ron Leibman dies at 82

He broke into the entertainment business in 1956 on the soap opera "The Edge of Night" and won an Emmy in 1979 for his role in the series "Kaz."Ron Leibman, an Emmy-winning actor who garnered a Tony for his work in Broadway's "Angels in America" and played the father of Jennifer Aniston's Rachel Green on "Friends," died on Friday. He was 82. Robert Attermann, CEO of Abrams Artists Agency, confirmed Leibman's death to NBC News. No further details were immediately available.

"We at Abrams Artists Agency are saddened to hear the news of Ron’s passing," Attermann said in a statement. "Ron was an incredibly talented actor with a distinguished career in film, TV and Theatre. Our thoughts go out to Jessica and his family."

Leibman, a native of New York, played Dr. Leonard Green on "Friends" as a no-nonsense father who gave grief to David Schwimmer's Ross, the romantic interest of Aniston's Rachel. He received an Emmy Award in 1979 for portraying a reformed convict who became a criminal attorney on the CBS series "Kaz."

Leibman won a Tony Award in 1993 for playing a fictional version of Roy Cohn in Tony Kushner's "Angels in America: Millennium Approaches."

Leibman broke into the entertainment business in 1956 on the soap opera "The Edge of Night" and made his movie debut in the 1970 comedy "Where's Poppa?," portraying the brother of George Segal's character. He starred with Segal in 1972's "The Hot Rock," portrayed a prisoner of war in George Roy Hill's "Slaughterhouse-Five."

Leibman starred opposite Sally Field as a dedicated union rep in 1979's "Norma Rae," for which Field won her first Oscar. Other credits included "Your Three Minutes Are Up," "Rhinestone," "Night Falls on Manhattan," "Auto Focus" and "Garden State."

He made his Broadway debut in 1963 in "Dear Me, The Sky Is Falling" and was honored with Drama Desk Awards in 1969 and 1970 for his performances in "We Bombed in New Haven" and "Transfers."

Survivors include his wife, actress Jessica Walter, whom he married in 1983, and his stepdaughter Brooke Bowman, a TV programming executive. He was married from 1969 to 1981 to actress Linda Lavin.