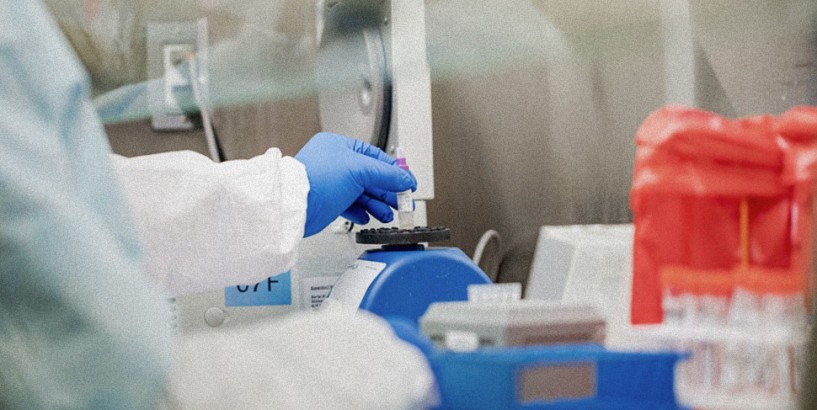 An Update of Potential Coronavirus Cures and Treaments

As COVID-19 continues to take its toll, doctors are trying all sorts of drugs and treatments in the hope of saving critically ill patients. This time is reminiscent of the early days of the AIDS epidemic, when people tried everything from drinking aloe vera to repurposing drugs such as zidovudine (AZT). AZT had been abandoned as a cancer treatment but eventually became the first effective HIV drug. AZT was initially used at horribly toxic doses and didn’t really work long-term without combining it with other drugs. Therefore, early reports of effective treatment for COVID-19 may need some tweaking. Or they might be as useful as aloe vera against HIV — i.e., not at all.

Every scientific lead is being explored for a possible cure. Early candidates with some promising data include antimalarial drugs like chloroquine and hydroxychloroquine, anti-influenza drugs like favilavir, HIV antiretrovirals like lopinavir/ritonavir, and anti-Ebola drugs like remdesivir. Most of the experience with these are from China, which had the most cases early on. A recent French study that used a combination of hydroxychloroquine and azithromycin for COVID-19 treatment has gotten widespread publicity. This has led to people believing that it is a potential COVID-19 cure, despite the lack of FDA approval for this indication. To cut through the noise, it is important to consider the following items:

1| Therapy or Prophylaxis? There are two ways we use meds. Therapeutic use means giving a drug to cure a disease that is already there. Prophylactic use is giving the drug before the disease occurs to decrease the risk of contracting it.

Therapeutic treatment for COVID-19 is still in the experimental stage. There is some laboratory data that chloroquine and hydroxychloroquine inhibit the entry and replication of SARS-CoV-2, the virus that causes COVID-19. Remdesivir has likewise shown antiviral activity. There is some anecdotal data that lopinavir/ritonavir decrease the amount of virus in a patient’s body, but larger studies with this drug did not show a significantly positive effect. Many small studies with these different agents have been completed and some have shown modest efficacy. Randomized double-blind placebo-controlled trials, which are the gold standard for proving efficacy, are underway.

The one study that is being hailed as a breakthrough was performed in France. It was a non-randomized, open-label trial with 26 patients who received treatment. The investigators looked at the amount of virus in a patient’s nose after being treated with hydroxychloroquine, with or without azithromycin. They found that patients who were treated with hydroxychloroquine plus azithromycin cleared the virus fastest, followed by those who only got hydroxychloroquine. The slowest clearance was in those who did not receive the study drug. This study, which had six patients drop out for various reasons, looked at the amount of virus present rather than how the patients were doing. At best, this study suggests hydroxychloroquine combined with azithromycin can decrease the length of time someone sheds virus. It can therefore potentially decrease someone’s infectiousness. Because there were so few patients, it is uncertain whether this drug combination decreases the risk of dying or being very sick with COVID-19.

There are several trials planned for the use of hydroxychloroquine and chloroquine for prophylaxis especially among healthcare workers, but there is no evidence yet that these can prevent or decrease the risk of COVID-19 infection.

2| Compassionate use All drugs have side effects. The trick to using them properly is that the potential benefit outweighs the possible risk. For drugs of unproven benefit, there has to be a compelling argument to try it as an experimental treatment. This happens in situations where someone may die without intervention. In this case, you can “throw the kitchen sink” by using investigational drugs because there is nothing left to lose. This is known as “compassionate use” and is provided for by the FDA in extreme situations where the drug may be lifesaving. Compassionate use entails a thorough explanation of the risks and benefits. The patient is also carefully monitored for any untoward side effects, and strict protocols are followed to minimize harm. The use of unproven COVID-19 drugs will remain under compassionate use until the clinical efficacy trials are completed. This means that doctors will only offer them to very sick patients in whom death is imminent if nothing is done.

3| Don’t experiment. You can die. With the media hype surrounding the results of the French trial, there has been massive panic-buying of hydroxychloroquine and azithromycin as a sort of insurance policy in the event that one gets COVID-19. This has already happened in places around the world where drug regulation is lax, and some unscrupulous individuals have been selling these drugs without a prescription. This is unfortunate for two reasons:

First, hydroxychloroquine is a drug that is frequently used by patients with autoimmune diseases like lupus. It enables a lot of them to have nearly normal lives. With the massive runs on these drugs, the supply for those who really need them has dried up. The price of hydroxychloroquine has soared. Azithromycin is more easily accessible, but this is an antibiotic that is frequently used for pneumonia. Haphazard use may increase the risk of bacterial resistance.

Second, hydroxychloroquine, while mostly a very safe drug, can cause severe anemia in those with a condition known as G6PD deficiency. It can cause nausea, vomiting, and liver damage in some patients. But most worrisome is the combination of hydroxychloroquine and azithromycin. Both drugs can affect the electrical system of your heart, particularly a portion of the heart rhythm known as the QT interval. Each drug on its own can already prolong the QT interval. Using them together can result in a severe arrhythmia. Without proper monitoring, this cocktail can turn deadly. Your heart can literally stop, and then you die.

Edsel Maurice T. Salvana, MD, DTM&H, FPCP, FIDSA, is an award-winning infectious diseases specialist and molecular biologist at the University of the Philippines and the Philippine General Hospital. He has written and spoken extensively about HIV in the Philippines, the Dengvaxia controversy, and the COVID-19 outbreak. As a Senior TED Fellow, he is constantly seeking ways to communicate complicated scientific concepts to a lay audience, and strongly believes that this is the best way to combat pseudoscience and fake news.