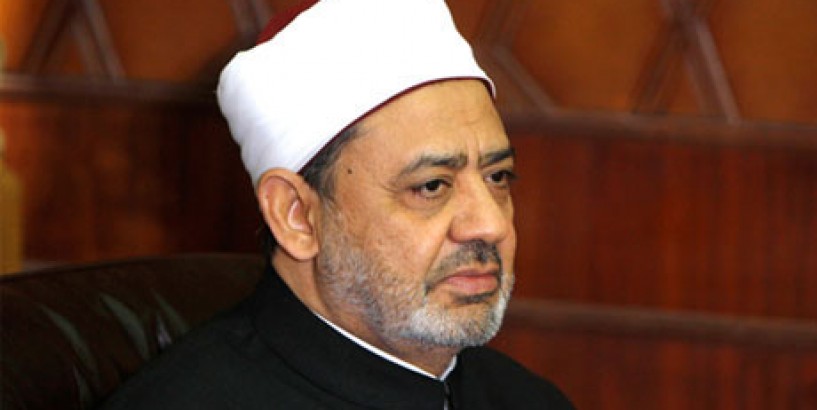 Related Egypt's parliament approves socio-economic laws in final session Al-Azhar grand imam asks to attend parliament session to reiterate rejection of bill ‘undermining its powers’ The grand imam of Al-Azhar, Ahmed El-Tayeb, lauded the House of Representatives after it had postponed voting on a controversial draft law regulating the country's Dar Al-Iftaa, or the House of Fatwas (religious edicts).

The bill has stirred considerable controversy recently, as the Sunni institution believes it endangers its independence.

The law was scheduled to be voted on by parliament on Monday, but Parliamentary Speaker Ali Abdel-Aal told the MPs he decided against debating the law.

In an official statement on Monday, El-Tayeb said "this step assures with no doubt that Egypt will always remain a country that respects the constitution… and appreciates its national institutions, including Al-Azhar."

"Egypt, under the leadership of President Abdel-Fattah El-Sisi, is always keen to preserve the Al-Azhar institution and to support and assist it to fulfil its mission of spreading moderation and tolerance," the grand imam was Quote: d as saying.

The bill, drafted by parliament’s religious committee, proposes Dar Al-Iftaa be supervised by the justice ministry instead of the Sunni institution.

The law also aims to restructure the authority of the grand mufti, the head of Dar Al-Iftaa, as well as the appointment procedures, tenure, and procedures to renew the term of the mufti.

Al-Azhar believes the new law will establish an independent authority under the justice ministry that will not be supervised by Al-Azhar.

The Sunni body warned that assigning an authority that belongs to the justice ministry and is not affiliated with Al-Azhar to carry out these tasks violates the constitution and the independence of Al-Azhar.