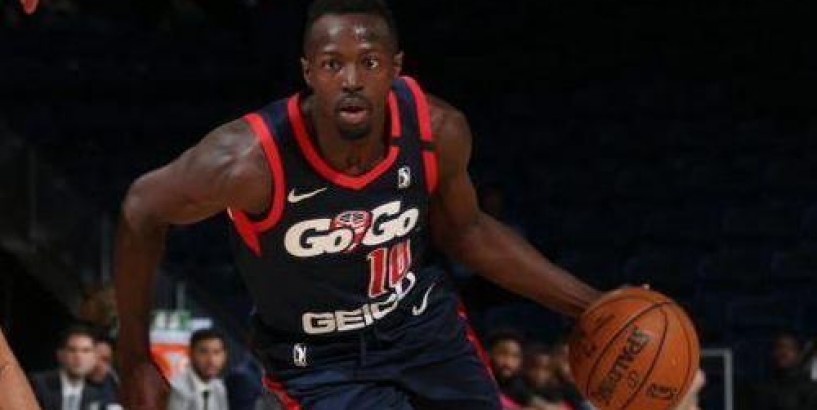 It is a full-circle story: Jerian Grant , the former Wizards' ball boy and son of former Bullets player Harvey Grant, signed with his father's former team.

The younger Grant signed with the Wizards for the NBA's restart down in Orlando, a story broken by Chris Miller of NBC Sports Washington.

Grant will take the roster spot of Davis Bertans , as the sharpshooting big man and free agent to chose not to head to Orlando in what is a smart business decision - one called out by Evan Fournier of the Magic. It's not every day you see a player call out another one for making a decision that will guarantee them the most money.

Grant bounced around the NBA for four years before averaging 16.3 points and 5.9 assists per game (and shooting 43.5% from three, but on fewer than two attempts a game) for the Wizards G-League affiliate this season, the Capital City Go-Go.

Grant plays primarily at the point, but he can work off the ball as a two-guard. With John Wall not returning to play in Orlando, Ish Smith and Shabazz Napier are the Washington point guards. Grant will be behind them in the rotation.