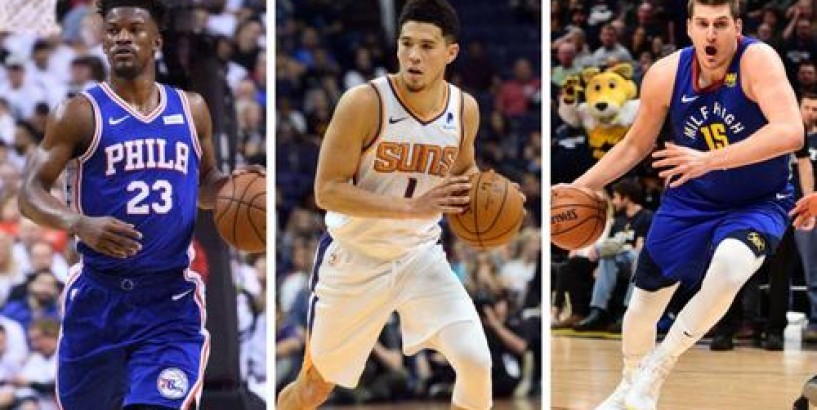 When the Celtics ' 2019-20 schedule was released on Monday afternoon, attention naturally focused on the biggest games on their slate.

From Kyrie Irving 's return (if he's not dealing with "load management"), to the first visit for the LeBron-AD Lakers , to games against the probable big dogs in the East (Philadelphia, Milwaukee), there are a bunch of must-see games that headline the C's schedule.

But over the course of an 82-game season, there are a bunch of intriguing matchups that deserve attention, even if they won't get a ton of hype.

A. Sherrod Blakely takes a closer look at some sneaky good games on the parquet next season.

Click here for the gallery of under-the-radar C's home games in 2019-20.>>>>> Click here to download the new MyTeams App by NBC Sports! Receive comprehensive coverage of your teams and stream the Celtics easily on your device.