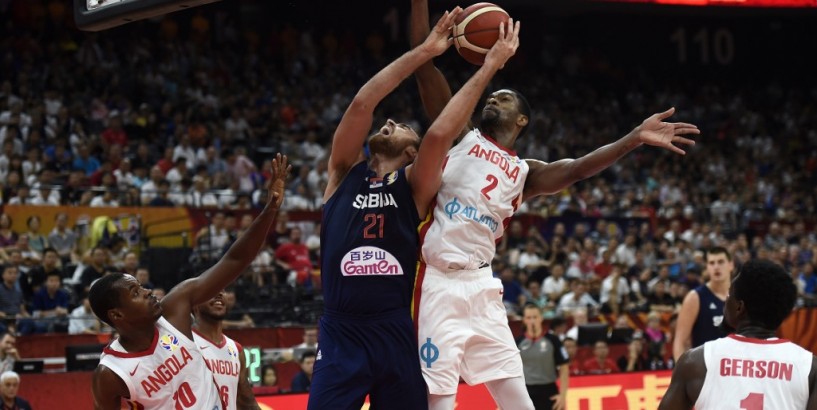 Strongly fancied Serbia made a ruthless start to their Basketball World Cup title bid, thrashing Angola 105-59 in the opening match of the tournament in China on Saturday.

The United States is the two-time defending champions but are missing their biggest stars and some fancy that Serbia can snatch the Americans’ long-held crown.

Serbia was strong favorites against Angola in the southern Chinese city of Foshan and wasted no time stamping their mark on the 32-team World Cup.

Nikola Jokic, the lumbering Denver Nuggets All-Star who is key to Serbia’s chances, brought up 100 points with a free throw on the way to him racking up 14 points.

Serbia was comfortably ahead 50-32 at half-time and rammed home their handsome advantage in the second period against the wilting Africans.

Hosts China will start its title bid later Saturday against Ivory Coast in the capital Beijing.

Team USA opens their defense on Sunday in Shanghai against the Czech Republic.