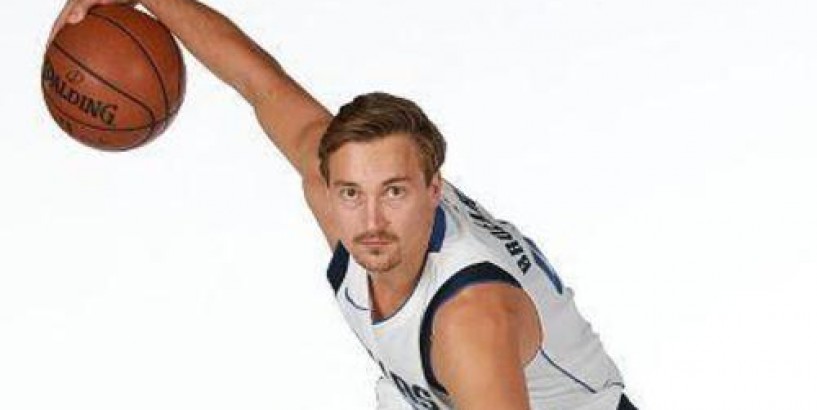 We've got a match.

Broekhoff, who was on the fringe of the Dallas roster for most of the last two seasons, will sign with the 76ers for the remainder of this restarted season, a story broken by Adrian Wojnarowski of ESPN and confirmed by Noah Levick of NBC Sports Philadelphia. Broekhoff signed a substitute contract with the Sixers , meaning because he has less than three years experience in the league he can fill the Sixers' open two-way contract roster spot for the restart.

What Broekhoff does is take and make threes - 51 of his 59 shot attempts in Dallas this season were from three, and for his career 77.8% of his shot attempts came from beyond the arc. Broekhoff, an Australia native (like Ben Simmons ), shot 40.3% on all those threes (not like Ben Simmons).

That shooting is basically all Broekhoff can do at an NBA level, and that one-dimensional game was not enough in Dallas, which waived him back in February to sign Michael Kidd-Gilchrist .

Broekhoff, 29, is going to struggle to find minutes with the Sixers. Philly is expected to start Shake Milton and Josh Richardson on the wing in Orlando, and coming off the bench behind them is Furkan Korkmaz , Matisse Thybulle , Glenn Robinson III , and Alec Burks . That's a lot of proven NBA players for Broekhoff to leapfrog.

But Broekhoff can shoot the rock, so Philly will give him a look.