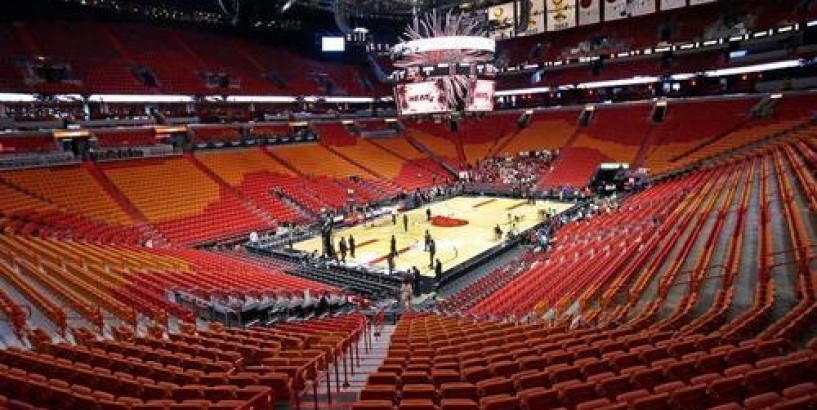 Adrian Wojnarowski of ESPN.com reports that the National Basketball Players Association is polling its players on the simple question of whether they want to finish the season that was interrupted the moment Utah Jazz forward Rudy Gobert tested positive for the coronavirus two months and one day ago, contributing to the instant commencement of a new, and sustained, American reality.

NBA Commissioner Adam Silver recently a conducted a conference call with players, explaining the challenges that the league is facing. The NBPA faces one specific challenge regarding the prospect of a scuttled season: The labor deal contains a force majeure clause that allows the NBA teams to not pay players for canceled games.

The league and the union previously have agreed to reduce player payments by 25 percent into next season, in anticipation of the reality that some games will be lost. If the players choose to scrap the balance of the 2019-20 season, the losses to the teams and their players surely will increase.

On the surface, players presumably want to play. However, the NBA is exploring a one- or two-location continuation of the season, which would result in most players leaving home and living in temporary housing while the remaining games of the 2019-20 season are played.

Broadcaster and former NBA superstar Shaquille O'Neal has argued that the season should be scrapped. Based on watching the first eight episodes of The Last Dance , it's safe to say that anyone with an ounce of the competitive drive maniacally displayed by Michael Jordan would insist on playing the season to its championship conclusion, regardless of whether the games are played on the gleaming hardwood of Las Vegas, the irradiated dirt of Los Alamos, or the rotating stage of Les Misérables.