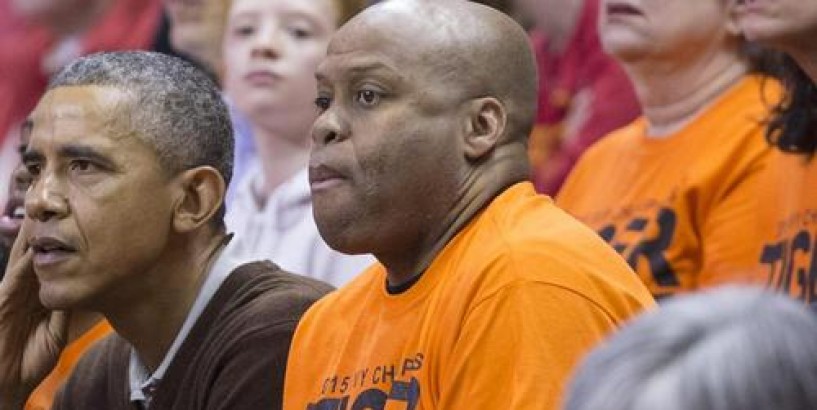 KANSAS CITY, Mo. (AP) Longtime basketball coach Craig Robinson, who has spent time in both the college and professional ranks, was hired Monday as executive director of the National Association of Basketball Coaches.

Robinson will take over for Jim Haney, who has held the influential position for the past 29 years.

The brother of former first lady Michelle Obama, Robinson has been the vice president of player development for the New York Knicks for the past three years. That job included the title of general manager of the G League's Westchester Knicks.

Robinson also had a similar role with the Milwaukee Bucks after spending eight years as a Division I coach, first at Brown in the Ivy League and then during six seasons with Oregon State, where he led the Beavers to four postseason appearances.

Robinson was a two-time Ivy League Player of the Year at Princeton. He also has worked in the private sector in finance.