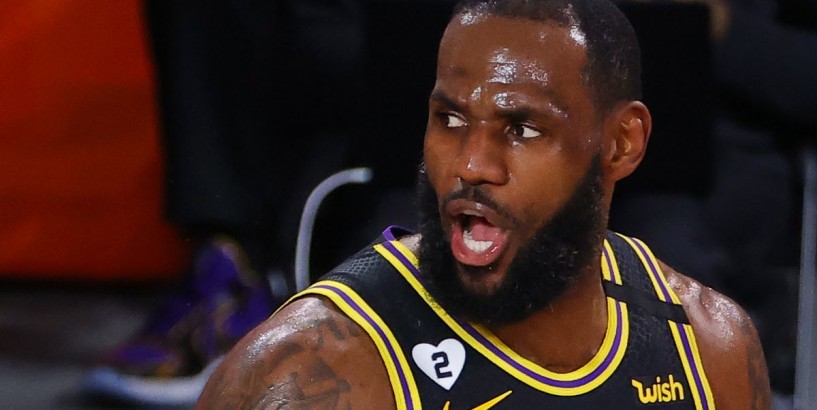 “Sources: Miami’s Udonis Haslem spoke and essentially told everyone in room that — without Lakers and Clippers, how will season continue? LeBron James walked out. Rest of Lakers and Clippers exited behind him,” Mr. Charania wrote.

The Lakers and Clippers were the two best teams in the Western Conference during the regular season and were poised to win their first-round series in the next day or two.

However, all three of Wednesday’s playoff games were cancelled after the teams, led by the Milwaukee Bucks, refused to play because of the police shooting of a Black man in Kenosha, Wisconsin.

As a result, the players on all the teams in the “bubble” in Orlando, Florida, held a meeting Wednesday evening to discuss the next move.

According to Mr. Charania, James wants more social activism from the owners, who already have gone in hard in supporting Black Lives Matter and other left-leaning protest groups.

He also reported that players on others teams who opposed boycotting the rest of the season thought the Bucks had put them in an awkward position without advance notice.

Several prominent sports commentators said that if James and the Lakers walk out, it’s the end of the NBA season.

“If this is True — if LeBron decides to end the season — the NBA Season has unofficially come to an end,” wrote Stephen A. Smith.

Added Jemele Hill, a former ESPN broadcaster now at the Atlantic: “The NBA season is going to be cancelled because of racism, not COVID. Think about that.” Sign up for Daily Newsletters