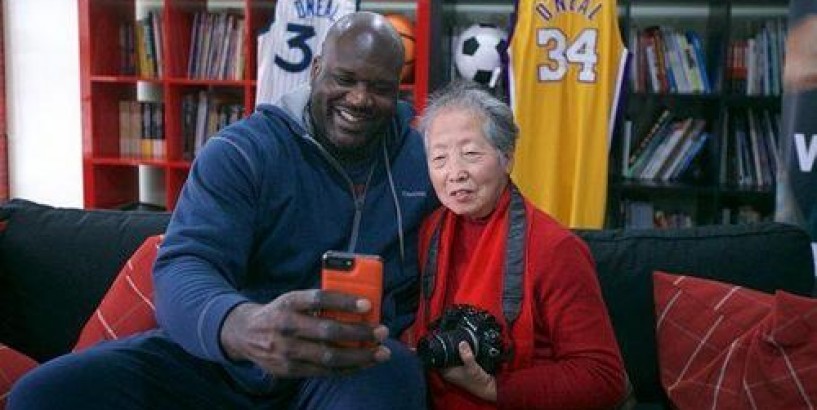 The NBA has consistently shot down talk of expansion.

So, it's notable when someone from team ownership talks like this.

Obviously, Shaq isn't a typical minority owner. He's also a showman who might pass along unsubstantiated rumors with more veracity than they deserve.

But his ownership ties potentially position him to hear legitimate updates on expansion and relocation.

The coronavirus pandemic might open the NBA to expand. The league is facing massive losses. Even when games resume, if fans can't or won't attend, that'd be another hit to revenue. The cash influx from an expansion fee could be welcome.

Especially overseas expansion can't be decided lightly, though. The continued fallout from Daryl Morey's tweet shows the complications of operating in China. Travel would be a major burden for domestic teams - especially amid the pandemic, but also after.

Expansion is a fun topic that gets people talking. I have major doubts about Shaq's report, particularly expanding overseas anytime soon. He sometimes likes to stir the pot.

But he might know what he's talking about, and the coronavirus pandemic is the type of major event that could put expansion on the table.