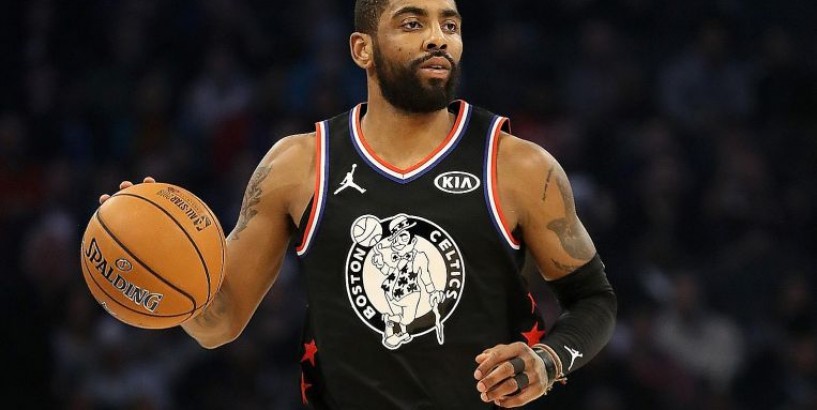 Several players have already decided to opt out of the WNBA's shortened, 22-game regular season, with some citing concerns over Covid-19 or issues surrounding social justice reform.

Irving, who had expressed his reservations about the NBA returning to play amid the pandemic and widespread civil unrest in the United States, said he set up the programme after talks with WNBA players Natasha Cloud and Jewell Loyd. Washington Mystics star Cloud was one of the first players to opt out of the season.

"In these conversations I have learnt about the challenges and opportunities of their decisions and how it will impact their lives, family and overall well-being," the 28-year-old guard said in a statement. "This platform was created to provide support for all WNBA players in hopes to relieve some of the financial strain imposed during these challenging times."

The WNBA season started on Saturday, with all 12 teams playing at a single location at the IMG Academy in Bradenton, Florida.

Irving is not with the Nets while they prepare to resume the NBA season as he recovers from shoulder surgery.

Injuries have limited the six-time All-Star to just 20 games in his first season with Brooklyn.