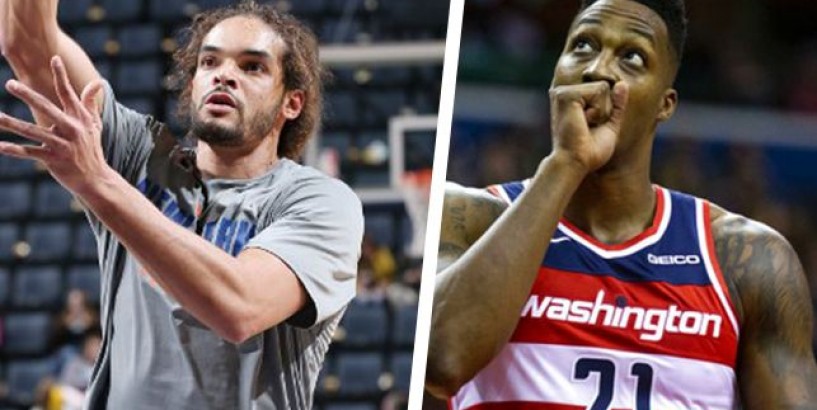 The Los Angeles Lakers will host workouts with veteran NBA big men Dwight Howard and Joakim Noah as they plan to fill the void left by a knee injury to DeMarcus Cousins, US media reported.

The Lakers will also take a look at Marreese Speights, according to the Los Angeles Times, as they prepare to be without Cousins for most of the upcoming NBA season.

Noah, 34, proved useful for the Memphis Grizzlies last season after he was waived by the New York Knicks.

Howard battled fitness issues last season, playing just nine games with the Washington Wizards before having surgery to repair a lower back disc on November 29.

Howard spent an injury-marred season with the Lakers in 2012-13 before leaving as a free agent. He is currently under contract to the Grizzlies, but they are not expected to keep him on their roster.

Speights, 32, last played in the 2017-18, when he was with the Orlando Magic. Since then he emerged as a star for the Guangzhou Long Lions of the Chinese Basketball Association.