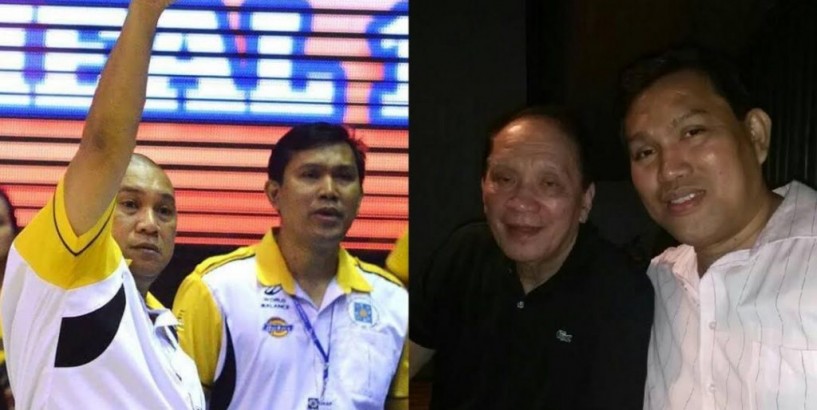 As a former University of Santo Tomas (UST) player – make it a star player – Estong Ballesteros admits he gets hurts to see his alma mater get involved in a controversy especially in the sport closest to his heart.

“Masakit (as an alumnus),” the 47-year-old former PBA player said.

Ballesteros can speak from experience both as player and coach, having been part of UST’s four-peat team in 1996.

After an 11-year stint in the PBA, he delved into coaching and was an assistant coach for University of the East.

Ballesteros wants to point out both sides involving UST coach Aldin Ayo and his men’s basketball team that reportedly breached health protocols by holding a training bubble in Sorsogon.

He said the coaching staff could have opted to follow government health protocols and adjust into it by conducting online workouts.

Ballesteros understood the sentiments of the players who have been reportedly on training lockdown since June, saying it was tough to be away from their families especially during this time of pandemic.

However, players should know there was no easy path in achieving dreams.

Ballesteros couldn’t help but reminisce about his time playing for UST under the late legendary coach Aric Del Rosario. He said a scholarship and a chance to play for the university were enough for him.

Ballesteros hopes the school, the coaches and the players will overcome this obstacle and rise above the challenge.