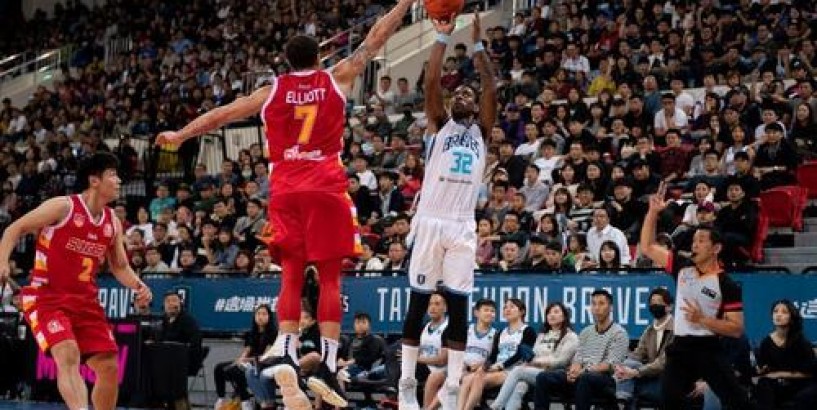 When the Liaoning Flying Leopards of the Chinese Basketball Association return to play, they'll have a familiar face to NBA fans suiting up for them. Liaoning announced they are signing former NBA player O.J. Mayo to a contract for the remainder of this season.

Mayo has been out of the NBA since the end of the 2015-16 season. The scoring guard was banned from the NBA due to a violation of the league's anti-drug policy. He was eligible for reinstatement at the start of the 2018-19 season.

Since being banned from the NBA, Mayo has signed to play with various clubs in Puerto Rico, Taiwan and with a team in China's second division.

During his eight-year NBA career, Mayo played for the Memphis Grizzlies , Dallas Mavericks and Milwaukee Bucks . The 32-year old guard holds a career average of 13.8 points per game on 43/37/82 shooting splits.

With Liaoning, Mayo may suit up alongside former NBA players Lance Stephenson and Brandon Bass. The club announced that Mayo will undergo a mandatory 14-day quarantine, after which they expect him to back up Stephenson.

Neither Stephenson nor Bass have returned to China following the COVID-19 outbreak. It's unclear when either player will return, as the CBA has delayed their return to play until May.