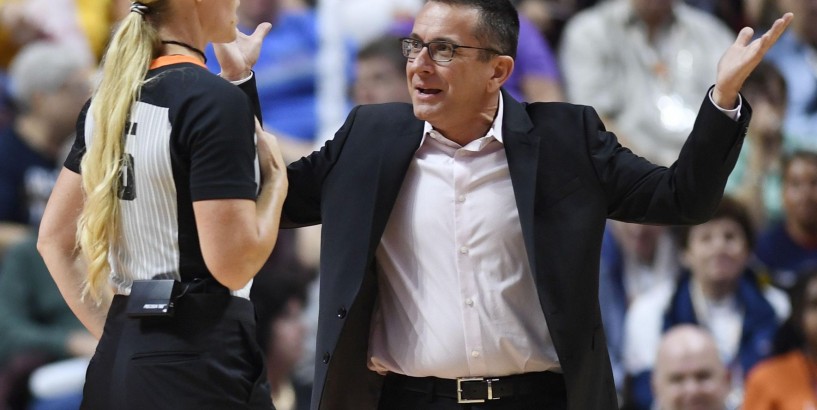 The WNBA playoff field is set with many of the final seeds decided on the last day of the regular season.

Washington and Connecticut clinched the top two seeds earlier this week and have double byes until the semifinals. Los Angeles also had the No. 3 locked up before Sunday. Las Vegas, which had missed the playoffs the previous four years, earned a bye in the first round by beating Phoenix on Sunday and Chicago’s loss to Washington. The Sky will be the No. 5 seed and host Phoenix in the opening round Wednesday.

Minnesota had a chance to get a home game, but a loss to Los Angeles on Sunday and a win by Seattle in Dallas gave the Storm the home matchup against the Lynx on Wednesday night in the opening round.