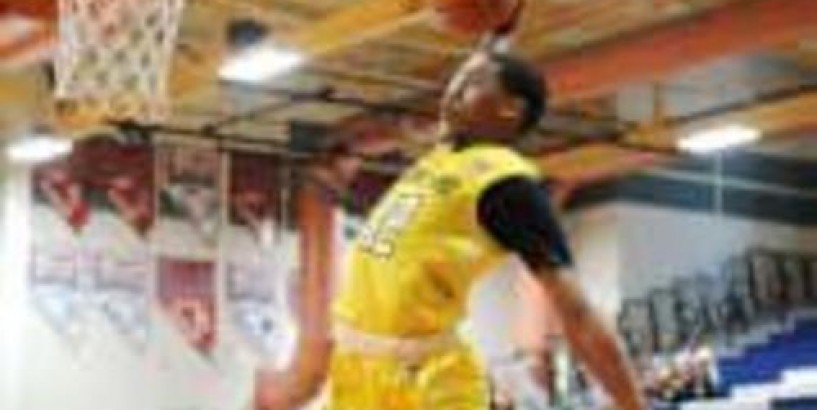 https://rivals.com The Early Signing Period is just three weeks away, which means that this will be one of the final weekends for some big visits before the period ends. A few more Midnight Madness festivities are on the docket at Duke, NC State and Texas. In this week's The Evans Seven, we shed light on those three programs' outlooks this weekend, along with a few others that have a whole lot on the line over the next few days.

1. ARKANSAS Arkansas got on the board for the first time in the 2020 class last week, thanks to a commitment from Davonte Davis. The Razorbacks are hoping to add to that commitment this weekend as two other in-state talents visit.

KK Robinson has already visited Illinois, Kansas and TCU, but the draw of returning home for his college career might be too much to decline. Moses Moody, a top 50 wing and someone that Robinson has grown up playing with, will join him in Fayetteville. Moody has already taken an official visit to Michigan, and Kansas, Oregon and USC remain involved. A timeline toward a signing has not been set, but if his Arkansas trip is a good one, Moody could change gears and sign early.

Jaxson Robinson will also be on hand, and while this will be his first official visit to Arkansas it will be the third time that he has been on campus in the past three months.

2. DUKE It is a big weekend at Duke, highlighted by the Blue Devils' Countdown to Craziness. The Blue Devils consistently bring in a few of their top targets to the event every year, and this year is not out of the norm.

Jaemyn Brakefield, Henry Coleman and Jeremy Roach will be on campus for the festivities, and the latter will be pushing his school and travel teammate, Hunter Dickinson, to join him next season. Just weeks from his college decision, this will be Dickinson's final trip before he commits. Florida State and Notre Dame are involved, but Michigan and the Blue Devils have received the most talk of late.

Paolo Banchero, a five-star junior from Seattle, will take his third official visit this fall. He has already visited Kentucky and North Carolina, and some believe that it will be tough to pull him away from the local Washington Huskies. AJ Griffin, a top 10 junior, will also take an official visit to Duke, his first official to date.