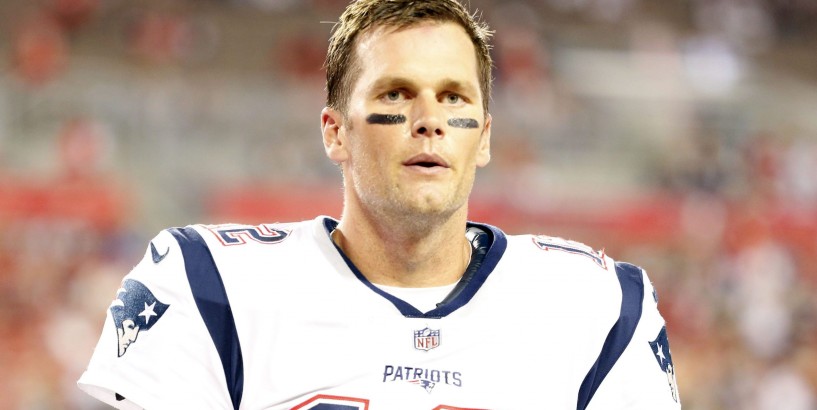 If there's one thing that ESPN's documentary series, The Last Dance , proved, it's that sports fans have an undeniable appetite for multi-part storytelling about the biggest icons in sports. And ESPN isn't done just yet. Where The Last Dance offered a fascinating look at Michael Jordan's career with the Chicago Bulls, the network has plans to offer a deep dive into the career of another GOAT. Tom Brady. On Thursday, ESPN released a trailer for a nine-part documentary series about the NFL quarterback's life and football career. The series, which will be called, Man in the Arena: Tom Brady , is set for a release in 2021. Though there isn't much to discern from the trailer from a content standpoint - other than an overload of nature-themed B roll - it's still nine hours about the greatest quarterback of all time. It seems interesting enough. ESPN executive vice president of content Connor Schell said of the series, via deadline.com : "Nine Super Bowl appearances over the course of 20 years is an achievement on an unmatched level," Schell said. "We are thrilled to have the opportunity to work with Tom Brady as he reflects on each of those nine, season-long journeys and the pivotal moments that defined them. Gotham Chopra is a highly skilled filmmaker who I am confident will bring to life this story of an icon in a new and revealing way."