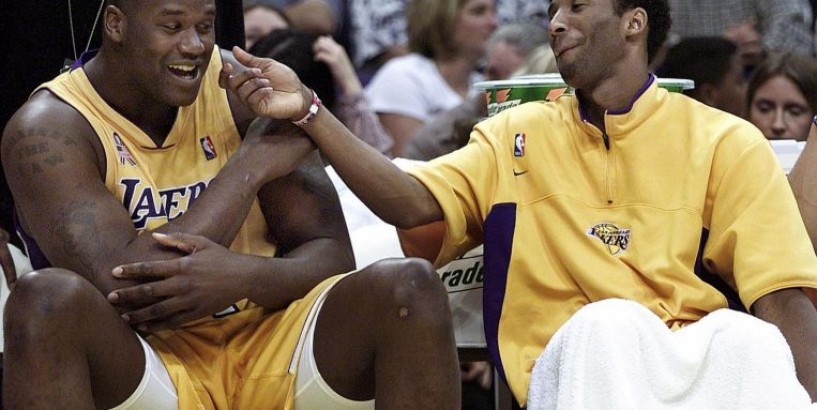 LOS ANGELES • Retired four-time National Basketball Association (NBA) champion Shaquille O'Neal feels the league would be smart to call off the halted 2019-20 campaign and avoid crowning a champion that would carry an "asterisk".

The former Los Angeles Laker told USA Today that players should start to prepare for next season and set aside a term halted in March by the coronavirus pandemic with five weeks of regular-season games and two months of play-offs remaining.

"To try and come back now and do a rush play-offs as a player? Any team that win this year, there's an asterisk. They're not going to get the respect.

"What if a team that's not really in the mix of things all of a sudden wins with a new play-off format? Nobody is going to respect that. So, scrap it.

"Worry about the safety of the fans and the people. Come back next year."

The current face of the Eastern Conference-leading Lakers, LeBron James, has been vocal about shutting down talk suggesting the cancellation of the season.

The league has also been working on plans to gather teams in a single venue, so that it can test and house players in a secured area and stage games without fans in a controlled arena.

Las Vegas and Orlando have been mentioned as possible sites for the "bubble" plan, but O'Neal does not see how the NBA can pull it off without risking the health and safety of everyone involved and hurting the integrity of the competition.

"I understand how players are feeling. I really do," he said. "But any team that gets it done this year, there's going to be an asterisk on that championship.

"However long it takes for us to get 100 per cent back to normal, I'm willing to wait.

However long it takes for us to get 100 per cent back to normal, I'm willing to wait. All it takes is one person... What if one person gets sick? Then we start from zero again.

"All it takes is one person. After the game, you've still got to go home. What if one person gets sick? Then we start from zero again."

O'Neal, one of the most dominant centres of all time, combined with the late Kobe Bryant to spark the Lakers to three successive NBA championships from 2000 to 2002 and being named the Finals Most Valuable Player each time.

He then powered the Miami Heat to the 2006 title.

The 48-year-old hung up his jersey in 2011 after a 19-season career and has been working as a TV analyst since.