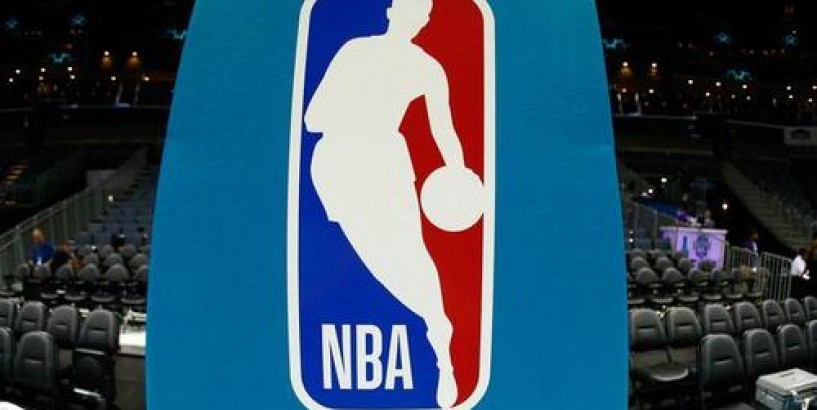 Chris Mannix: 'NBA is full steam ahead for late July'

We're about a month away from the resumption of the 2020 NBA season in Orlando, Fla., but there remains some skepticism about the league's return-to-play plan.

As more and more players opt out, and COVID-19 cases in Florida continue to rise, it's fair to wonder how many more players will back out of the NBA's bubble before the season resumes July 31. Chris Mannix of Sports Illustrated joined "Felger & Mazz" on Thursday to discuss the state of the league's return-to-play plan and whether it will re-think things over the next month.

Download the MyTeams app for the latest Celtics news and analysis

"The best phrase to describe where the NBA is at with all this is 'too big to fail.' They're going down [to Orlando] come hell or high water, and it would take something catastrophic or a seismic shift in the number of players that are going to go for them to stop," said Mannix.

Although we'll likely see more players choose not to return in 2020, Mannix says he expects the league's superstars to participate when the season resumes. Still, role players on contending teams opting out could play a huge factor come playoff time.

"I have not heard of a major star that's considering [backing out]," Mannix said. "Most of the players I've heard that have an issue are in the role player variety ... And look, that's pretty impactful. Avery Bradley is a huge loss for the Lakers. That could potentially tilt the balance of power in the Western Conference."

Hear more of what Mannix had to say in the video above.