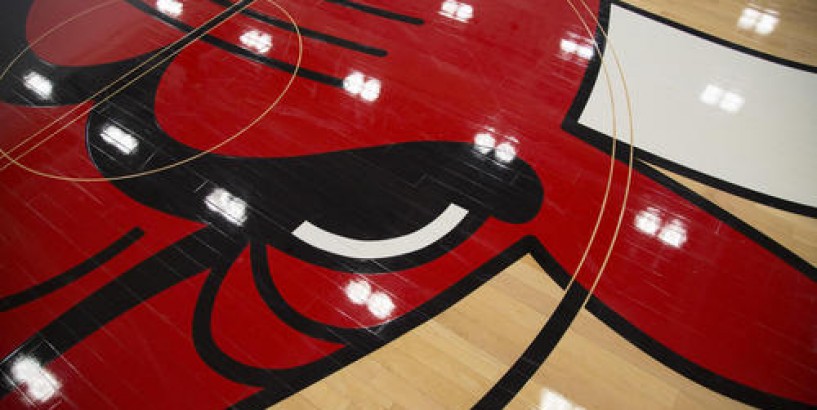 Arturas Karnisovas has declined picking up the option on head athletic trainer Jeff Tanaka's contract, the Bulls confirmed. Director of sports performance Chip Schaefer will remain in his role.

Upon his hiring, Karnisovas said he would evaluate all departments, including the medical and training staffs. Tanaka joined the Bulls as assistant trainer in 2008 and became the head trainer in 2014. He previously worked in the NFL for the San Francisco 49ers .

Schaefer, who served as the athletic trainer during the Bulls' dynasty, oversees the strength and training staffs in his role.

Karnisovas has now moved on from Tanaka and general manager Gar Forman since landing the executive vice president of basketball operations role. With Tanaka's contract option date up, he had to make a decision on the trainer's future.

With coach Jim Boylen under contract for two more seasons, multiple outlets, including NBC Sports Chicago, have reported that Karnisovas is waiting for a definitive NBA timeline while evaluating Boylen and the coaching staff.

Click here to download the new MyTeams App by NBC Sports! Receive comprehensive coverage of your teams and stream the Bulls easily on your device.