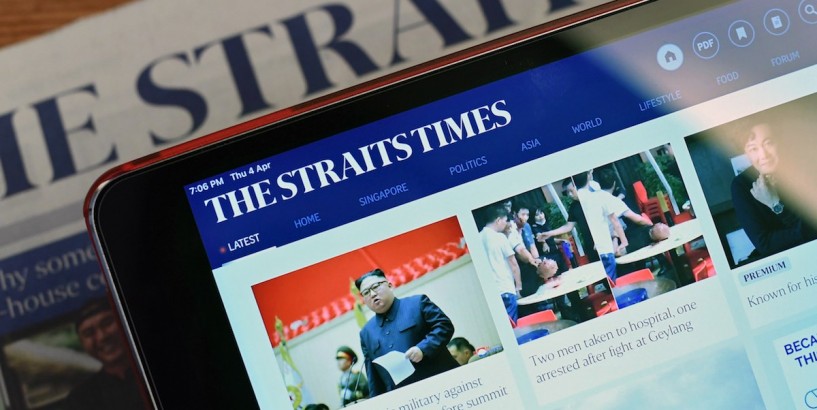 "Only 23 versions of the Patch Autograph Parallel collection for James were ever produced. The rare card received a 9.5 mint gem grading from Beckett grading service," the NBA said.

Ken Goldin, founder of Goldin Auctions, told ESPN that he was not surprised by the final price of the card, which was autographed by the 35-year-old Los Angeles Lakers forward, and was "happy with the results".

He said: "When you're talking about a card that was literally produced 17 years ago and is for a guy still playing in the NBA, it's just shocking news to a lot of people."

The record sale surpassed a previous mark set in May when Goldin sold a Bowman Draft Chrome Red Refractor Mike Trout signed rookie baseball card, one of only five produced, for US$922,500 and he feels that the value of sought-after basketball cards in mint condition will continue to skyrocket.

"With basketball, it could be as much as 50 to 60 per cent overseas bidding because it's more of a worldwide sport.

"It's growing, and I believe potentially could have more growth than baseball in the collectability aspect of it."