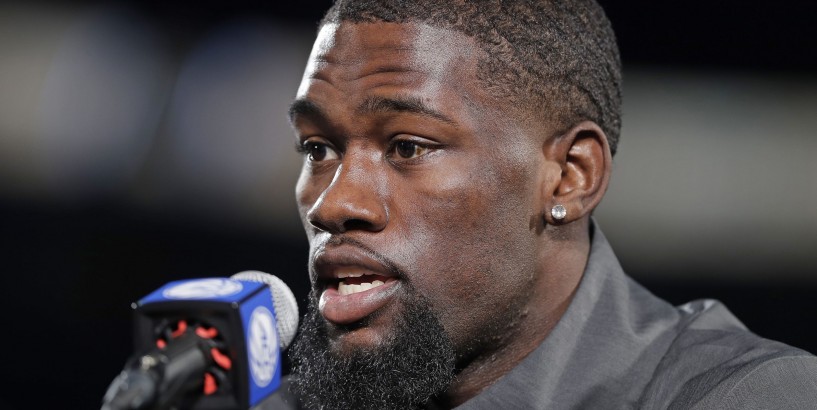 Chaundee Brown has officially enrolled at Michigan. The Wake Forest transfer is listed in the university's online directory as an undergraduate student in the College of Literature, Science, and the Arts. A program spokesperson also confirmed that Brown has enrolled. Brown originally committed to Michigan over a month ago on May 19 , but had yet to be officially announced by the basketball program. Last week, Purdue transfer Nojel Eastern announced he would not be attending Michigan as originally planned due to a number of his credits not transferring. A former top-50 recruit, Brown averaged a career-high 12.1 points, 6.5 rebounds and 1.4 assists on 45.6% shooting in 23 games this past season as a junior. Brown averaged 11.9 points as a sophomore in 2018-19 and 7.6 points as a freshman in 2017-18. He was ranked No. 36 overall in the 2017 class when he signed with Wake Forest, according to the 247Sports Composite rankings. He chose to transfer to Michigan over Gonzaga, LSU, Illinois and Iowa State. It is still unknown whether Brown will be eligible to play immediately, although a program source previously stated he would apply for a waiver for immediate eligibility ( Wake Forest's coach, Danny Manning, was fired this offseason ). With Brown's enrollment, the Wolverines officially have 12 scholarship players on the roster for the 2020-21 season. There is one open scholarship remaining. Contact Orion Sang at osang@freepress.com . Follow him on Twitter @orion_sang . Read more on the Michigan Wolverines and sign up for our Wolverines newsletter .