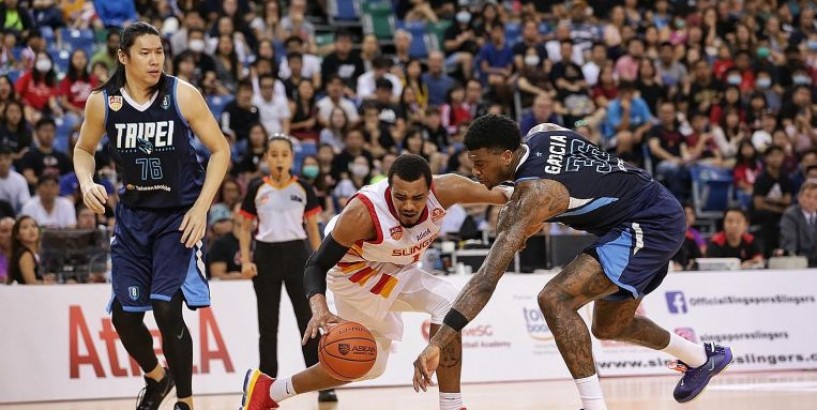 ABL is here to stay: Co-owner

The Asean Basketball League (ABL) is likely to start its 11th season in the first quarter of next year, instead of its usual final-quarter tip-off this year.

The coronavirus pandemic had forced the competition's indefinite suspension since March, but ABL and Singapore Slingers co-owner Wee Siew Kim told The Straits Times the league is here to stay.

The 59-year-old said: "The uncertainty over travel restrictions poses problems for a pan-Asia league like the ABL. The owners of the ABL are currently looking at the options available to us."

Since its inception as a six-team Asean contest in 2009, the ABL has expanded to include teams outside South-east Asia. The 2019-20 season had 10 teams featuring clubs from Hong Kong, Macau and Chinese Taipei.

Wee added: "We want to ensure that the health and safety for all of our teams and fans are the priority with any plan we consider.

"We are in contact with the teams, and one possibility is to delay the start of the season until early 2021. Hopefully, the pandemic is behind us by then."

He also assured that rumours of the ABL closing shop are "completely untrue", after speculation had surfaced on some regional news websites and social media.

On Thursday, Malaysia's China Press reported that the ABL office in the Philippines had closed since March 30. It also cited ABL sponsor AirAsia's record quarterly loss of RM803.8 million (S$261.7 million) as a possible contributing factor.

On the same day, the Asia Pacific Hoops Facebook page noted that the ABL "might have played their final season", citing sources close to the situation.

It pointed to the ABL's silence on social media since April, and the possible departure of Chinese Taipei's Fubon Braves and Formosa Dreamers to join a new domestic professional league, as well as Thailand's Mono Vampire due to their disbandment.

However, Dreamers president Chang Cheng-chung and Braves coach Hsu Chin-che told the country's Central News Agency that their teams are prepared to compete in both competitions if the ABL resumes.

We are in contact with the teams, and one possibility is to delay the start of the season until early 2021. Hopefully, the pandemic is behind us by then.

Wee also dismissed the doomsday predictions. He explained that the decision to shut down the Philippines office was made because the league is suspended while Manila is in lockdown.

He added that AirAsia's financial performance and the ABL's future are separate issues.

"The ABL owners want the league to carry on, and there is a lot of interest from the teams to continue," he said. "The ABL has helped develop and take basketball in the region to the next level, it has built a strong following, and it is here to stay."