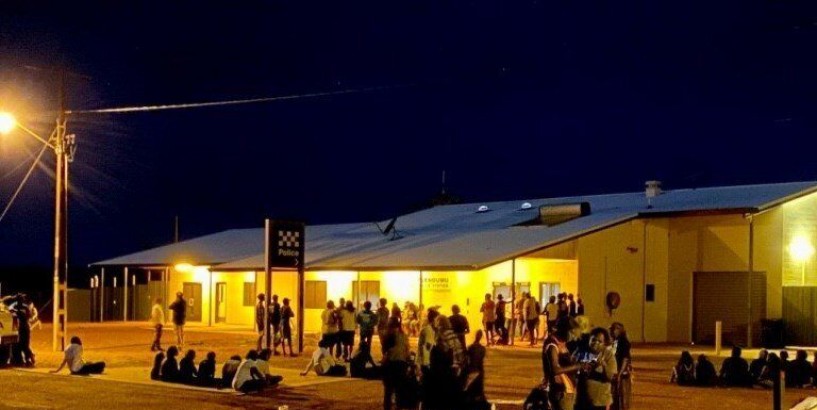 A sombre group gathered outside the police station Saturday night in the Northern Territory community of Yuendumu, where, on elders’ orders to stay calm, locals awaited news about a 19-year-old Warlpiri man, Kumanjayi Walker, who had been shot by police.

Two officers had entered a home in the community, 266 kilometers northwest of Alice Springs, early Saturday evening to arrest Walker for alleged property-related offences, police said . After an altercation, Walker was shot and then taken to the police station instead of a medical facility. Family were told Sunday that he was dead.

Indigenous groups, including NAAJA, the Aboriginal legal service of the NT, are calling for an immediate independent investigation on why the town’s medical centre was closed Saturday night, why police didn’t use non-lethal Tasers and why family weren’t allowed into the police station.

“Words cannot describe the emotional resilience, strength and wisdom of Warlpiri people at a time that showcased, more than ever, the brutal inequalities that Warlpiri people live in,” Yuendumu youth worker Jackson Fitzpatrick said Monday.

“There was no riot, but incredibly strong people putting their generations of trauma and mistreatment to the side and simply seeking information on the welfare of a young man.”