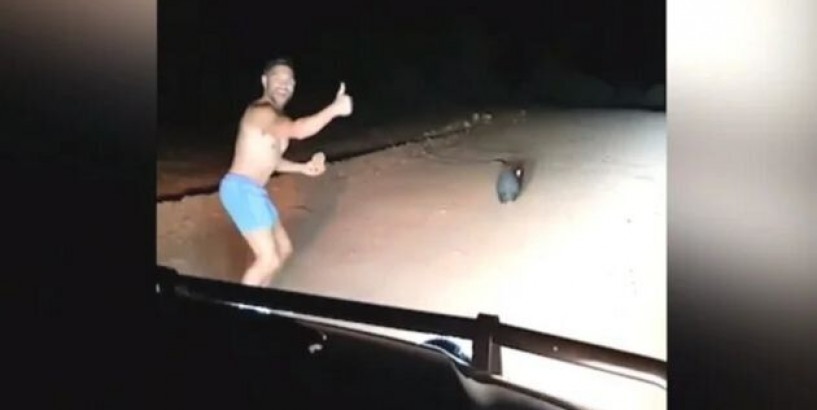 A police officer filmed stoning a wombat on a dirt road in South Australia will not be charged over the incident, Police Commissioner Grant Stevens has said.

In October footage emerged of Senior Community Constable Waylon Johncock, in which the off duty cop was seen following a wombat down a remote road at Gawler Ranges, before giving the thumbs up to the camera and throwing a rock at the animal.