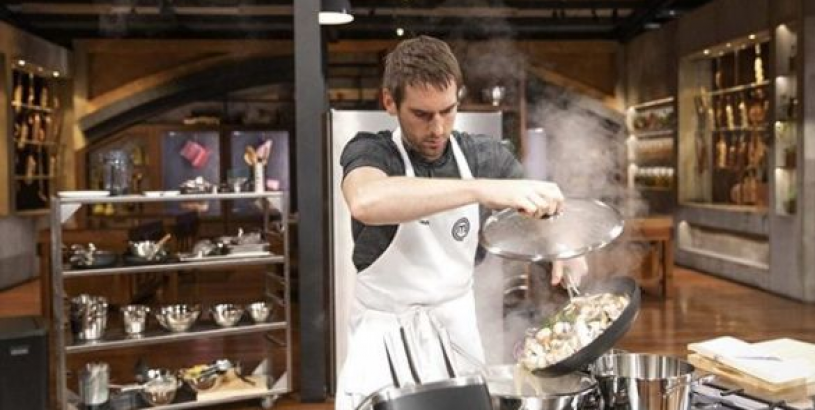 ‘MasterChef Australia: Back To Win’ star Callum Hann has revealed he almost turned down the opportunity to return to the series this year.

The season two contestant said that he had to consider what he would gain from going back on Channel 10 show as he’s already “doing the things” he “wanted to do” since his initial appearance in 2010.