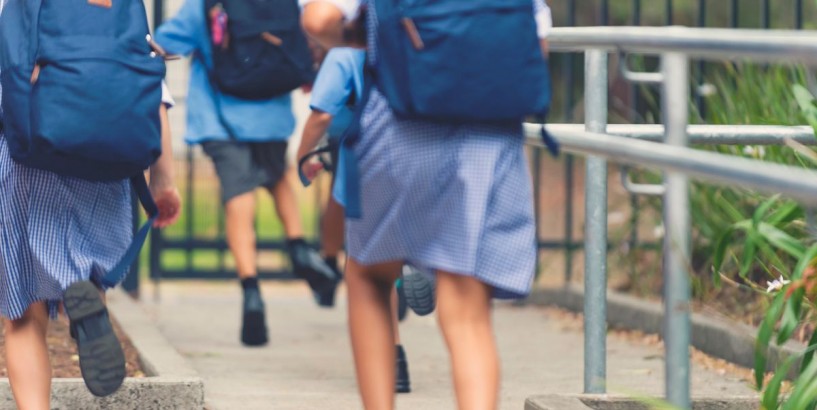 What Are Schools Doing To Protect Kids From Bushfire Smoke Pollution?

Erin Remblance is concerned about her six-year-old daughter’s health as authorities warn of continued air pollution this bushfire season.

The mother from Seaforth in Sydney’s North said she’s been keeping her three children indoors as much as possible, and wants to know if “there’s a standard issued to all schools regarding hazardous air quality”.