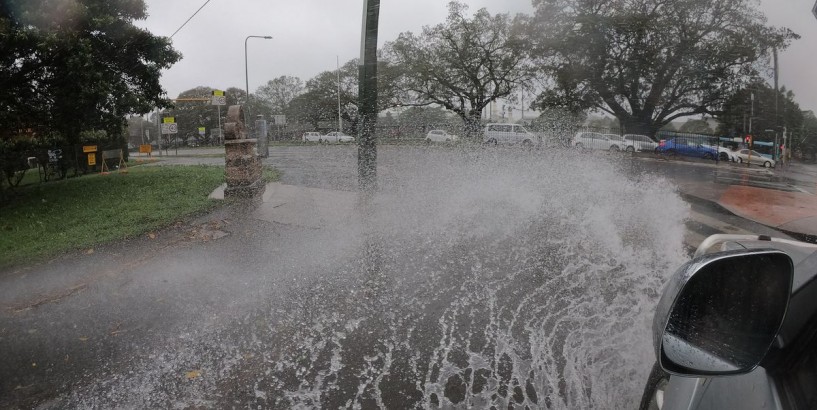 Over the weekend parts of Sydney were in danger of potential life-threatening flash flooding as rain kept bucketing down for a third day in a row in downpours not seen since 1998.

Rainfall in some parts of the state approached half the annual average, but the falls were welcomed after the state saw its driest year on record in 2019, at 55% below average.