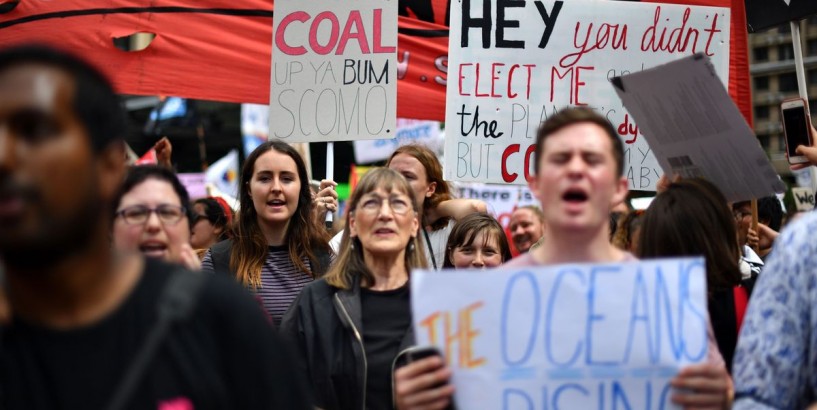 Thousands of Australians are the first in the world to walk away from school and work on Friday to march on the streets of major cities to demand action on climate change.

The rallies Down Under join 5,200 similar planned protests across the world i n about 156 countries, three days ahead of the United Nations emergency climate summit.

In what started as a student-only protest led by Greta Thunberg, the famous 16-year-old Swedish environmental activist who kicked off a global movement of students leaving school to demand action on the climate crisis , has turned into a local strike involving more than 2500 companies pledging support to kids ditching school for good reason.

Protestors were young and old and did not come empty handed. Passionate, funny and sometimes very witty, here are some of the best signs we’ve seen so far: