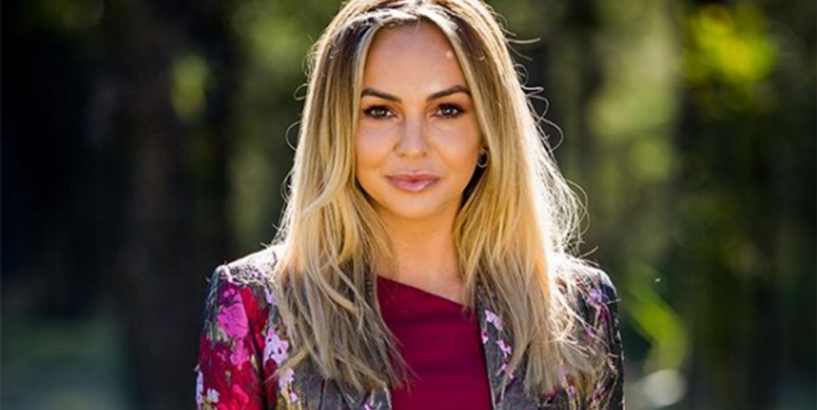 The Bachelorette’s Angie Kent: The Side Viewers Never See

While she’s been handing out red roses in her quest to find love over the past few weeks, last night The Bachelorette’s Angie Kent spoke about an important part of her life viewers may not have known about.

Appearing on The Project, the 29-year-old said she and former Gogglebox star Yvie Jones lived with her “best friend” Tom Hancock for three-and-a-half years. During that time as Tom’s housemate, Angie cared for her friend who has Down syndrome and diabetes.