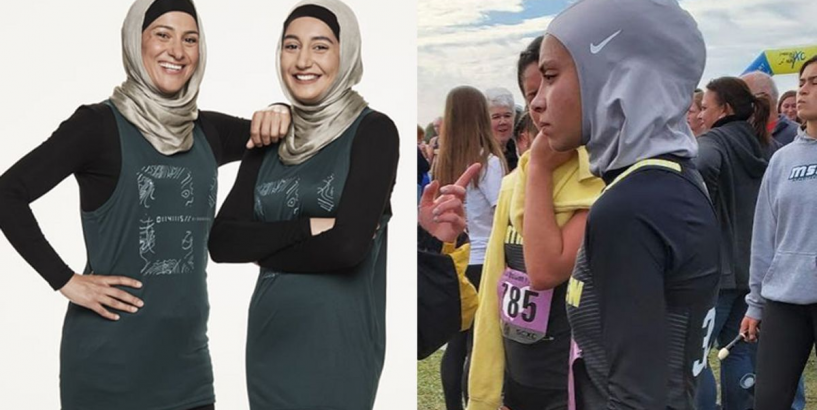 When Rowah Hassan and Amani Mawass chose to appear on The Amazing Race Australia, they knew that being two Muslim women in hijabs on a reality show would be met with mixed reactions.

Nonetheless, the mother and daughter duo “wanted to show people that Muslim women are empowering” and that “wearing a scarf doesn’t restrict us from doing things like that and getting out there”.

Now Rowah and Amani have spoken out in support of 16-year-old Ohio student Noor Alexandria Abukaram , who was disqualified from an athletics race by officials who said her hijab violated the uniform policy.

“I thought we were in 2019, why is this still going on?” 42-year-old Rowah told HuffPost Australia.