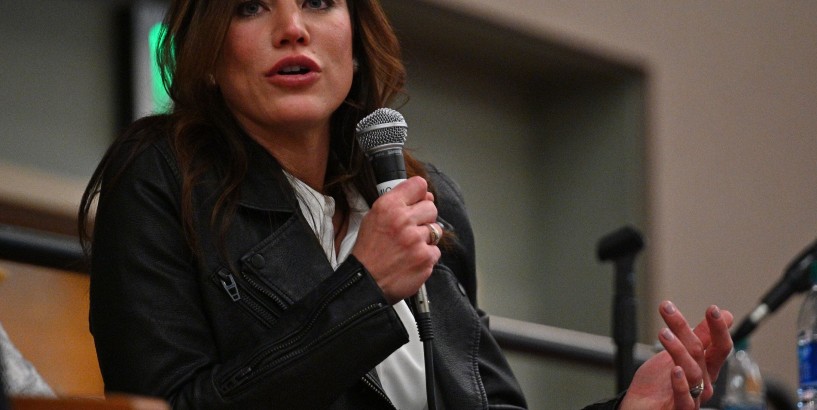 Soccer star Hope Solo said Saturday that her dog Conan had succumbed to injuries he’d sustained after being shot earlier in the week .

The former US women’s national soccer team goalie said on social media that she and her husband, former NFL player Jerramy Stevens, had been left “brokenhearted” by the loss.