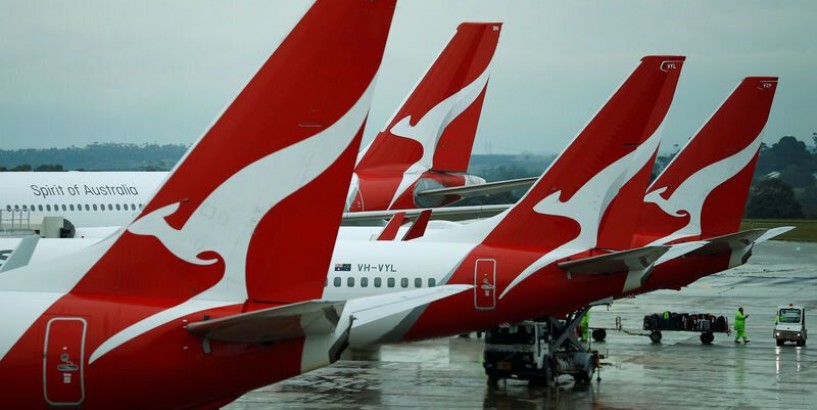 Qantas Finds Cracks In Another Plane

Qantas said on Friday it found structural cracks in three of its Boeing 737 NG planes after conducting earlier-than-required checks of its aircraft as part of a global issue with the model.

The cracks are on what is known as the “pickle fork” – a part that attaches the plane’s fuselage, or body, to the wing structure.

The three Qantas jets, all of which had around 27,000 take-off and landing cycles, rather than the 30,000 that had required immediate checks, have been removed from service for repair, the airline said in a statement.

“Qantas will minimise any customer impact from having these aircraft temporarily out of service,” the carrier said.

“All three aircraft are expected to return to service before the end of the year.”