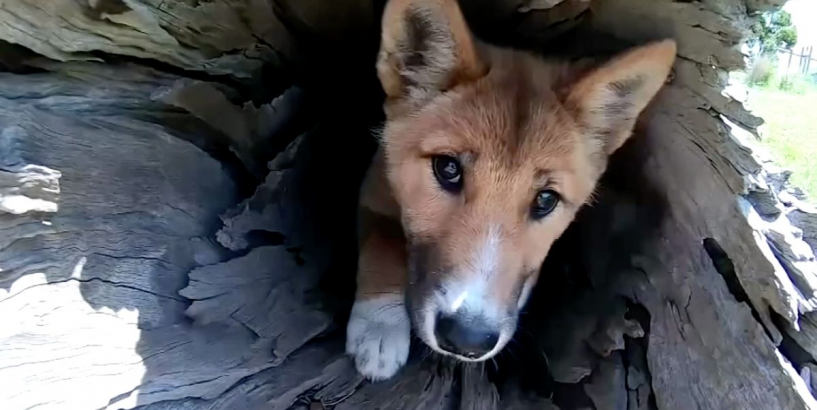 Months after it was found in a Victorian backyard, a DNA test has revealed the little pup, apparently dropped there by an eagle, is actually a rare purebred dingo.

Residents of a Wandiligong home (330 km northeast of Melbourne) originally thought the animal, named Wandi, was an abandoned dog or even a fox but after caring for him for a day, decided to take him to Alpine Animal Hospital for a closer look.

After some tests, Wandi was moved to the Australian Dingo Foundation sanctuary where he awaited the results.