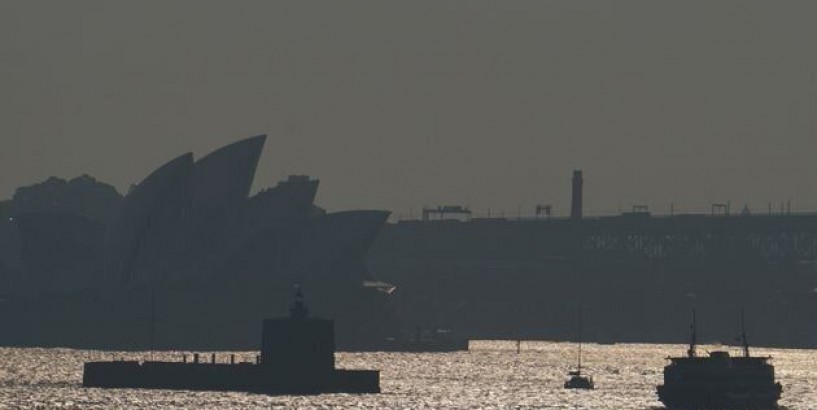 As authorities declare a state of emergency in one of Australia’s worst bushfire seasons, the smoke has reached as far as New Zealand.

Satellite imagery has shown that the smoke had already travelled across the Tasman Sea onto New Zealand’s South Island as of Saturday, and it’s expected to reach the North Island by Wednesday afternoon.