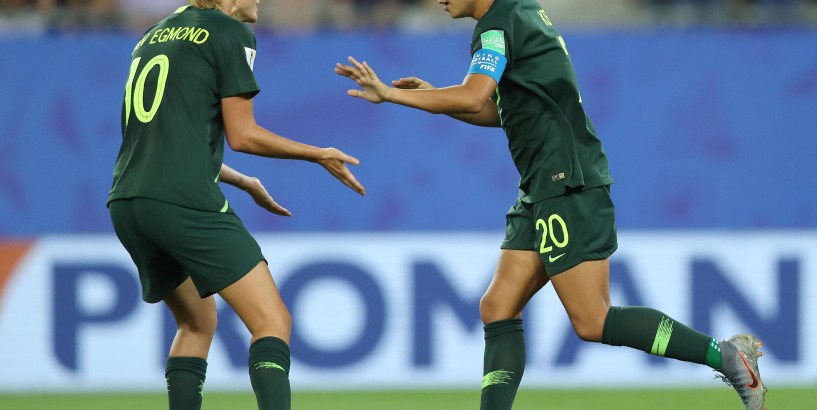 Pay equality is finally a reality for the Matildas as Football Federation Australia announced on Wednesday a landmark deal that will see the Australian women’s soccer team receive the same benefits as the Socceroos.

The world-first agreement will not only match the pay as their male counterparts but will see the Matildas take an equal split of commercial revenues for the first time.

The FFA said, under the new agreement , players are entitled to “40% of prize money on qualifying for a FIFA World Cup, representing an increase from 30%.”

If the team reaches the knockout stage of the competition, that share of prize money increases to 50%.