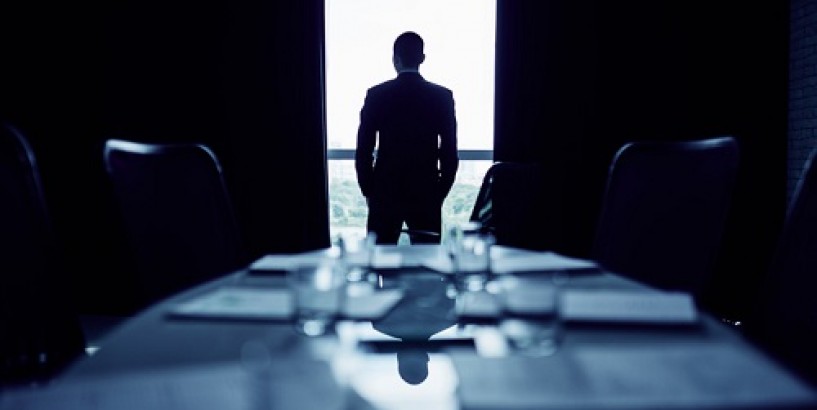 Marsh global risk and digital president to step back

A release said that Drzik will transition into a senior advisory role with the company, effective January 01, 2020. In his new role, Drzik will work with Marsh president and CEO John Doyle, as well as the Marsh executive committee, on strategic risk and digital issues. He will also remain chairman of Marsh & McLennan Insights.

Prior to joining Marsh in 2014, Drzik was one of the co-founders and later CEO of Oliver Wyman, a Marsh & McLennan business. He was named president of Oliver Wyman in 1995 and chairman in 2000.

“John has been a driving force behind Marsh’s digital strategy, while also leading our consulting, data and analytics, small commercial and consumer businesses,” said Marsh president and CEO John Doyle.

Doyle also said that Drzik is a “respected thought leader” on strategy, risk management and insurance, and that Marsh is thankful that he will continue to advise the company – particularly on how it can utilise its deep data and analytics capabilities to better serve clients with their risk management needs.