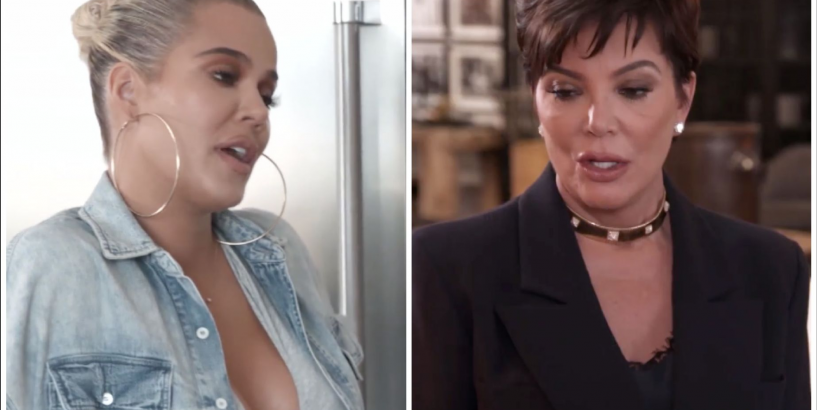 Khloé Kardashian , livid after her ex-husband Lamar Odom ’s memoir revealed that her mother, Kris Jenner , had lied to her, said she was going to “come” for the KarJenner matriarch.

On Monday, a clip from the upcoming Sunday episode of “Keeping Up With The Kardashians” showed Kardashian telling her younger sister Kylie Jenner that Odom was “writing a book.”

“In the book, I found out that mom’s lying to me,” she says.

The memoir, “Darkness to Light,” came out in May and did include some juicy details about what potentially helped end Odom’s seven-year marriage to Kardashian. The clip doesn’t note exactly what it is that Kardashian learned, but based on coverage of the memoir when it was released, it’s likely that the event in question was this dramatic run-in outside a SoulCycle studio in August 2015. Odom alleged in the memoir that Kris Jenner orchestrated the entire event.