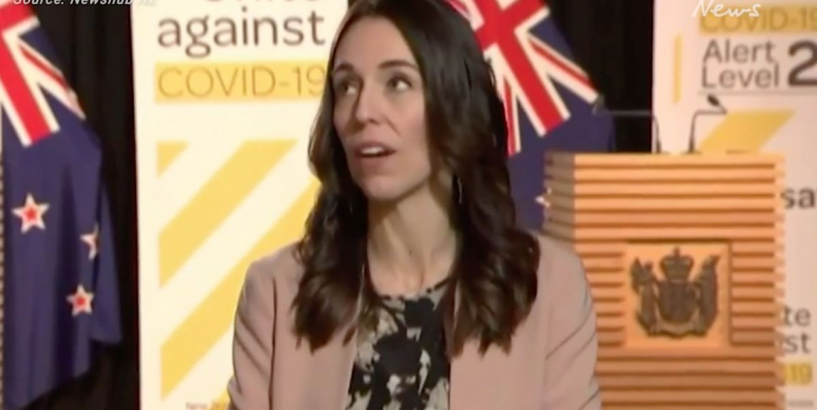 An earthquake struck near New Zealand’s capital on Monday morning, shaking many residents including Prime Minister Jacinda Ardern who continued with a live TV interview at the parliament building.

The 5.8 magnitude earthquake was 37 kms deep and the epicentre was 30 km northwest of Levin, a city in New Zealand’s North Island close to the capital Wellington, according to Geonet.

Geonet first classified the earthquake as magnitude 5.9. Although no damages were reported it lasted for more than 30 seconds and caused panic in Wellington with several people in offices and homes getting under their tables for cover.