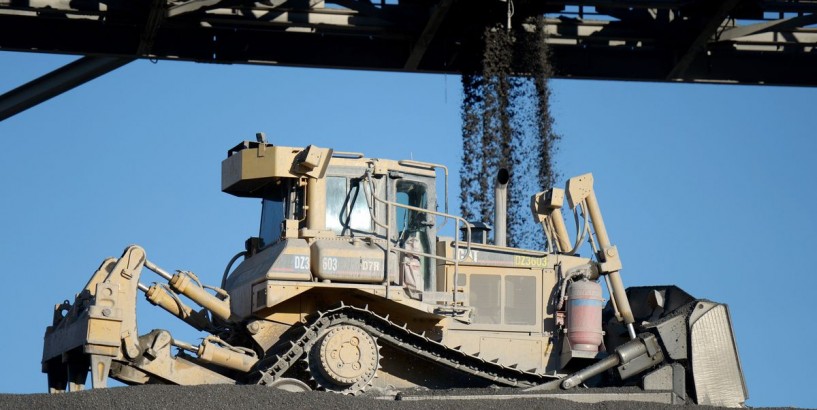 Australia called for submissions on Thursday to an inquiry into how mining giant Rio Tinto legally blew up two sacred Aboriginal caves that showed human history stretching back at least 46,000 years.

Rio in late May destroyed the sacred caves in the Juukan Gorge in the Pilbara region of Western Australia, having been granted state government approval in 2013.