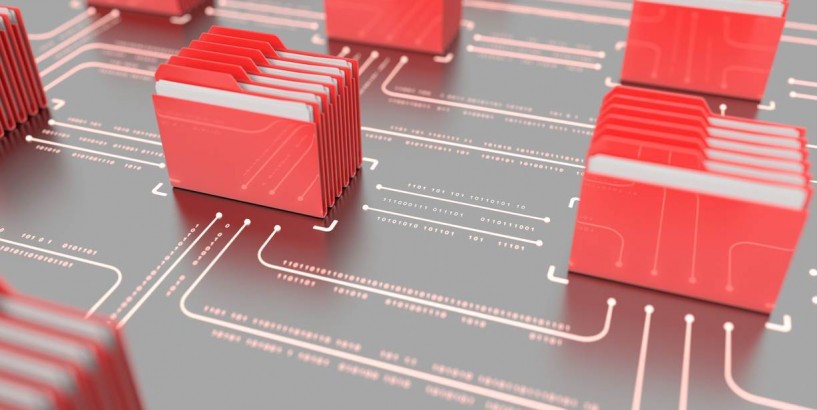 The Australian Taxation Office will match the data of more than 3 million people to crackdown on inappropriate access to the government’s early access superannuation and JobKeeper schemes.

The national revenue office issued a notice for the new ‘COVID-19 Economic Response Support 2020’ data matching program on Monday as part of its investigation into fraudulent activity.

It comes just days after the ATO said it was looking into cases where individuals had drawn down on their super without having suffered any reduction in their salary.

The investigation is also looking at whether the individuals have used the scheme as a tax dodge, by contributing money to their super at a reduced tax rate before withdrawing it.

The hardship scheme allows Australians to access up to $10,000 of their super this financial year and a further $10,000 in 2020-21, while JobKeeper gives eligible workers a fortnightly $1500 wage subsidy.

It has already been the target of fraudulent activity after a third-party system intrusion saw a small number of individuals had their personal details unlawfully used between April and May.

Under the new data matching program, the ATO will source data from Services Australia to confirm whether government payments were made to scheme applicants between 19 April and 24 September.

The ATO said that “data collected from Services Australia is expected to relate to approximately 3 million individuals”. The data will be collected on a monthly basis between June and October.

It will also source data from state and territory correctional facility regulators to understand whether early release super or JobKeeper applicants were incarcerated between 1 March and 27 September.

“The data collected from the state and territory correctional facility regulators is expected to relate to approximately 45,000 individuals,” the ATO said.

Other data to be sourced will include identification details, including names, addresses and dates of birth.

Data will be obtained under the Taxation Administration Act 1953, which “obligates the data providers to provide the information requested”. It will be held by the ATO for up to six years.

The ATO said the program will allow it to "verify eligibility” for the JobKeeper payments, temporary early access to super or the cash flow boost to understand whether payments were falsely obtained.

It will also allow the agency to “implement treatment strategies to improve voluntary compliance, which may include educational and compliance activities as appropriate”.

“We are committed to maintaining the integrity of the tax and superannuation system,” the ATO said.

“This data matching program will enable to us to obtain data from Services Australia and state and territory correctional facility regulators to help us confirm eligibility for the measures.

“The data will also support post-issue compliance work, enabling us to follow up any potentially false or misleading declarations.”

Like its other data matching programs, this new program follows data matching guidelines provided by the Office of the Australian Information Commissioner.

“The guidelines include standards for the use data-matching as an administrative tool in a way that complies with the Australian Privacy Principles (APPs) and the Privacy Act 1988 (Privacy Act) and are consistent with good privacy practice,” the ATO said.

However, due to “limited timeframes to provide the support measures”, a pilot of the program was not conducted.