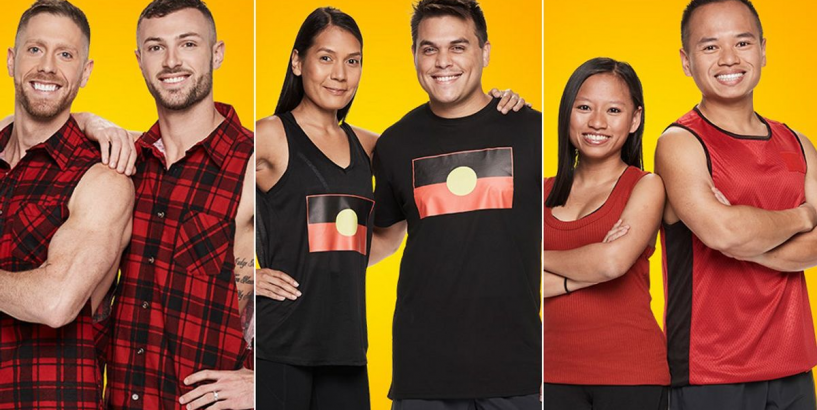 After a dramatic few weeks The Amazing Race Australia journey is about to come an end, with three solid teams set to battle it out in Tuesday night’s grand final.

Jasmin & Jerome, Tim & Rod, and Viv & Joey will be competing for the chance to win $250,000 prize money when the reality series concludes its adventure in the Northern Territory.