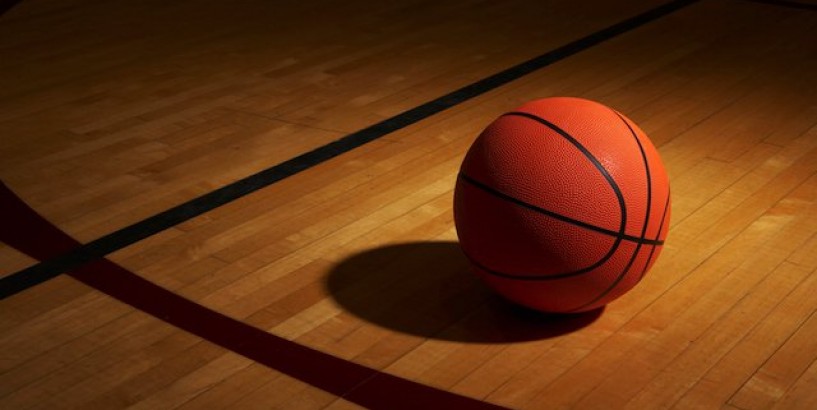 With all hands on deck, Blazers shoot for lead share | Inquirer Sports

College of St. Benilde came out unblemished early in its elimination round schedule even with players going down with injuries.

The Blazers’ full potential can be seen Tuesday when they play with a healthy lineup for the first time in Season 95 of the NCAA men’s basketball tournament against Arellano at FilOil Flying V Centre in San Juan. ADVERTISEMENT

Hard-nosed post defender Justin Gutang, who sat on the sidelines during their come-from-behind victory against San Sebastian, will suit up after recovering from a strained left knee.

The 4-0 Blazers, aiming to earn a share of the lead with defending champion San Beda, took advantage of the long break after the league canceled their last three games due to inclement weather.

Seeking to establish their finest start since 1998, the Blazers would have played against the Red Lions, Letran and Jose Rizal on those days.

While the Blazers are set to cash in on a long respite, the Chiefs are hoping to check a two-game slide that saw them plummeting to the bottom of the standings in the company of Mapua and Emilio Aguinaldo at 1-5.

Both the Cardinals and Generals will go at each other’s throats prior to the CSB-Arellano skirmish at 2 p.m. in an effort to change their fortunes.

Made up mostly of former Mapua Robins from the junior ranks, the Cardinals finally got the monkey off their backs with a breakthrough win over the Chiefs last Saturday.

The Generals, on the other end, are raring to taste victory again since they caught the Lyceum Pirates flat-footed more than a month ago. ADVERTISEMENT

Read Next Two matches decide third-ranked team LATEST STORIES #Nowplaying: Dan Owen’s ‘Running to the Hills’ Wokeness, weed and crazy high Asians in Fil-Am’s ‘Good Vibes’ He’s Chinese and he’s fighting for Filipinos in the Duterte era Flames from Filipino’s burning van kills girl in Minneapolis MOST READ Lacson tells Locsin: ‘May the force be with you’ Firefighter was dad to 3 of 5 kids killed in daycare blaze SC to tackle inheritance rights of illegitimate children Hong Kong airport shuts down amid pro-democracy protest Don't miss out on the latest news and information. View comments Subscribe to INQUIRER PLUS to get access to The Philippine Daily Inquirer & other 70+ titles, share up to 5 gadgets, listen to the news, download as early as 4am & share articles on social media. Call 896 6000.