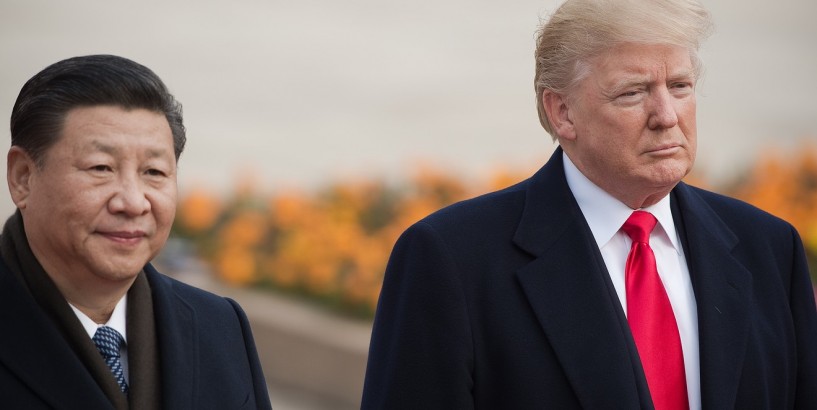 When the unthinkable happens: U.S.-China trade negotiations break down for good

No, they have not 'broken down for good'. China is merely waiting out the last 18 months of Trump, until Biden arrives. Xi Jinping doesn't have to worry about the media, competing politics, or twitter followers, if he orders his nation to stand firm and endure a sour economy for 18 months. In fact, the Chinese people and the Party do not want to surrender to Trump because it would make China look bad throughout Asia.