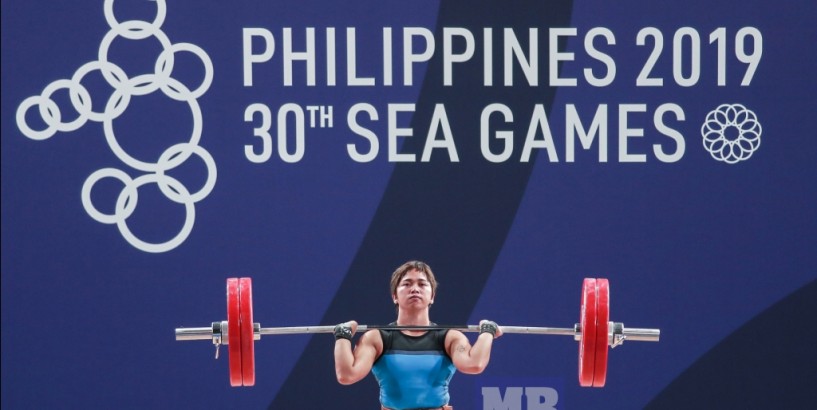 By Waylon Galvez With the possible delay, even cancellation, of the Tokyo Olympics, Hidilyn Diaz said it would be hard to accept the fact as an athlete after all the preparations, training, competitions and sacrifice to get to the Games.

However, the 28-year-old weightlifter understands the reasons behind the call to postpone the event as the world is dealing with the deadly COVID-19 that has affected and claimed thousands of lives.

Diaz is seeking a second straight Olympic berth in the 55kg women’s category following her silver medal finish in the 53kg division in the Rio Olympics four years ago in Brazil.

Diaz only needs to join one more Olympic Qualifying Tournament (QOT) to formalize her entry to the Games.

She was supposed to join the Asian Championship next month to complete the required six OQTs but Kazakhstan backed out as host, while Uzbekistan begged off as replacement site.

The IWF met last week and made modifications to the qualifications. It is awaiting approval from the IOC.

Despite all that has happened, Diaz said she is still hoping for a miracle.

“I left everything for the Olympics, for the country. Pero yun nga, may mga bagay na hindi natin kontrolado.”