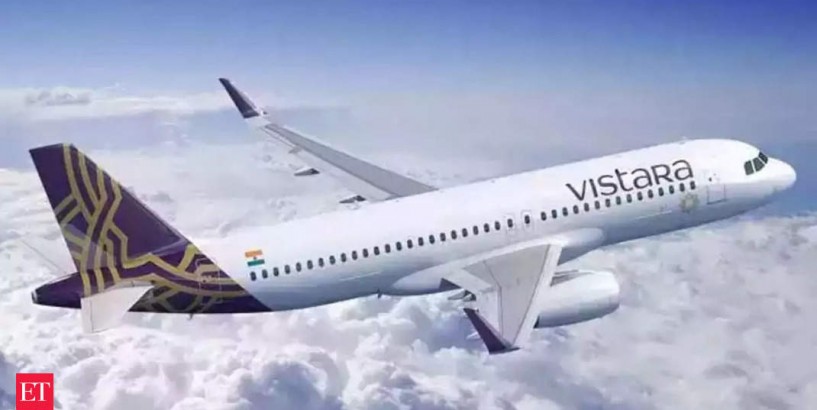 Vistara receives A321, 1st in South Asia to provide flat beds on a narrow bodied plane - The Economic Times

Mumbai: Vistara Friday announced it has received its first Airbus A321 , the stretched, longer ranged version of the A320 , the most popular passenger aircraft in the world.

The airline said it has become the first in south Asia to provide flat beds on a narrow bodied plane.

The Airbus A321neo aircraft are intended for use on short to medium-haul international routes or destinations within seven hours of flying time. In March 2020, the airline inducted its first widebody aircraft, the Boeing 787-9 Dreamliner, for long-haul international operations.