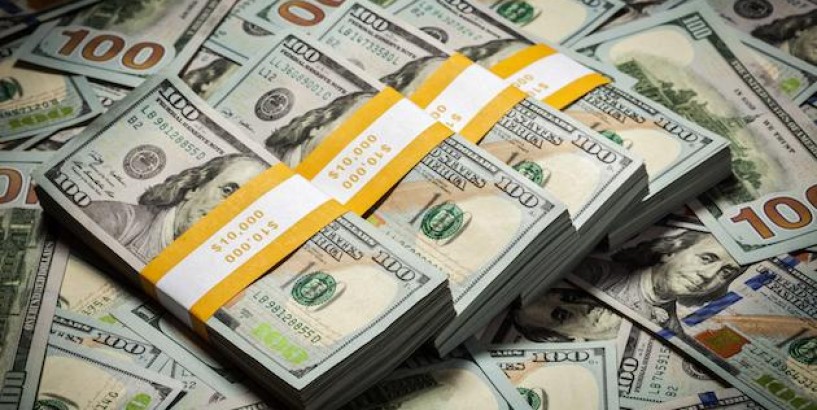 All the 11 primary S&P 500 sectors advanced, with energy and materials up 1.85 percent and 1.1 percent, respectively, leading the gains.

Meanwhile, U.S.-listed Chinese companies traded mostly higher, with nine of the top 10 stocks by weight in the S&P U.S. Listed China 50 index ending the day on an upbeat note.

"The consumer recovery continued in July, with solid growth in both income and spending," Chris Low, chief economist at FHN Financial, said in a note, adding "compensation was significantly higher than the February low, but still has about 5 percent to go before it fully recovers."

Fed Chairman Jerome Powell announced on Thursday that the central bank will seek to achieve inflation that averages 2 percent over time, a new strategy for carrying out monetary policy to help fight the COVID-19 pandemic and boost economic recovery.